The Daniel Ives Foundation’s mission is to immortalize the legacy of Maplewood Bike Shed founder Danny Ives by means of funded grants, charitable contributions to local partner organizations and community outreach for the purpose of cultivating a vibrant future for bicycle enthusiasts and future riders.

Daniel (Danny) Ives was born on December 2, 1992 in Brooklyn, New York. His lifelong passion for bike riding began at a very young age. Danny opened the Maplewood Bike Shed in March of 2020 in Maplewood, New Jersey. He was constantly at the shed, sharing tips and tricks with kids who congregated there before or after spending time at Maplewood’s Maplecrest Skatepark, which was conveniently located across the street.

In the evening hours of September 5, 2020, barely 6 months after the grand opening of the Maplewood Bike Shed, Danny tragically died in a motorcycle accident that left the community stunned. His family, friends and the Maplewood/South Orange community mourned the loss of such a bright, charismatic, beloved young man. 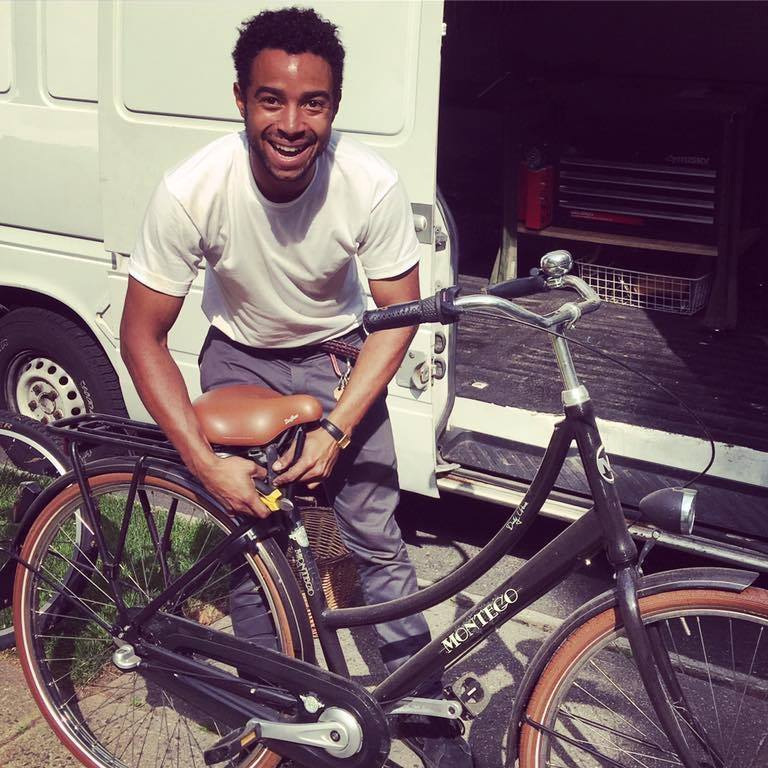 Danny Ives spent his life building friendships with new people and maintained friendships that he made in childhood all while sharing his lifelong love for riding.

The Daniel Ives Foundation’s mission is to preserve his legacy through charitable donations and funded grants to the local community of Maplewood/South Orange, New Jersey, and beyond. 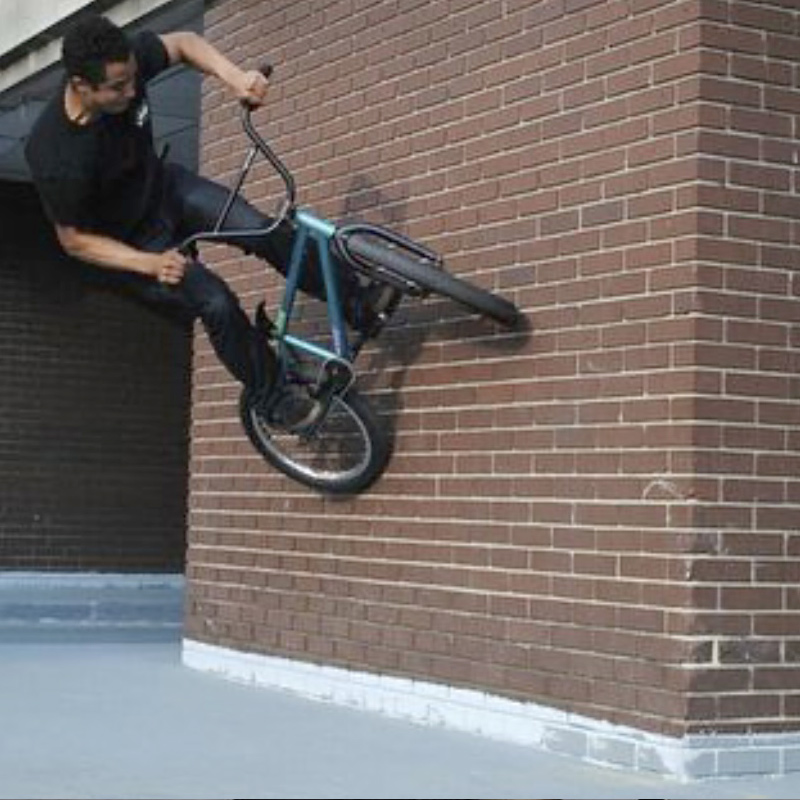 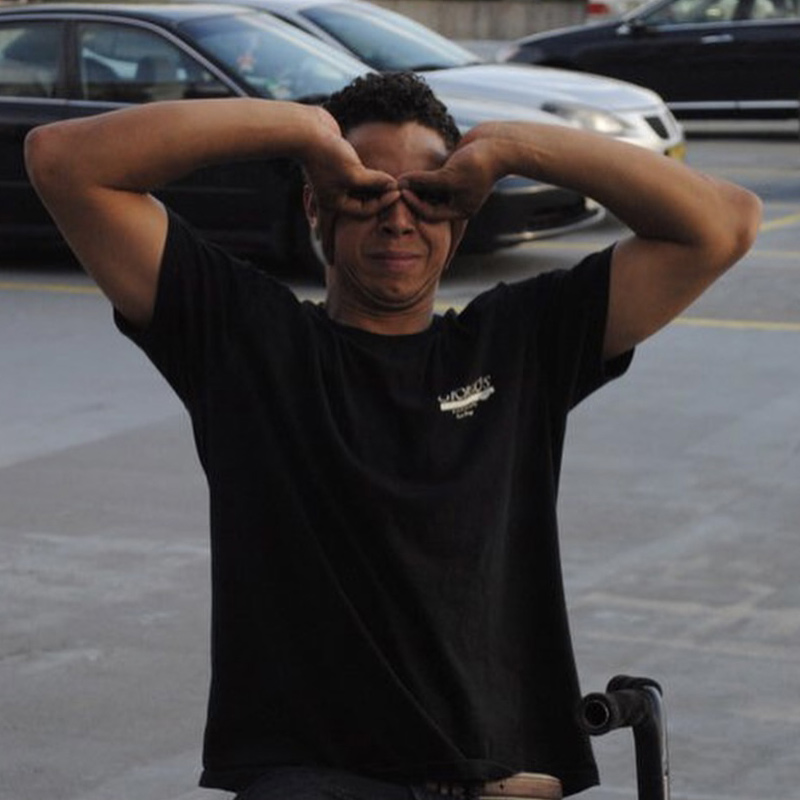 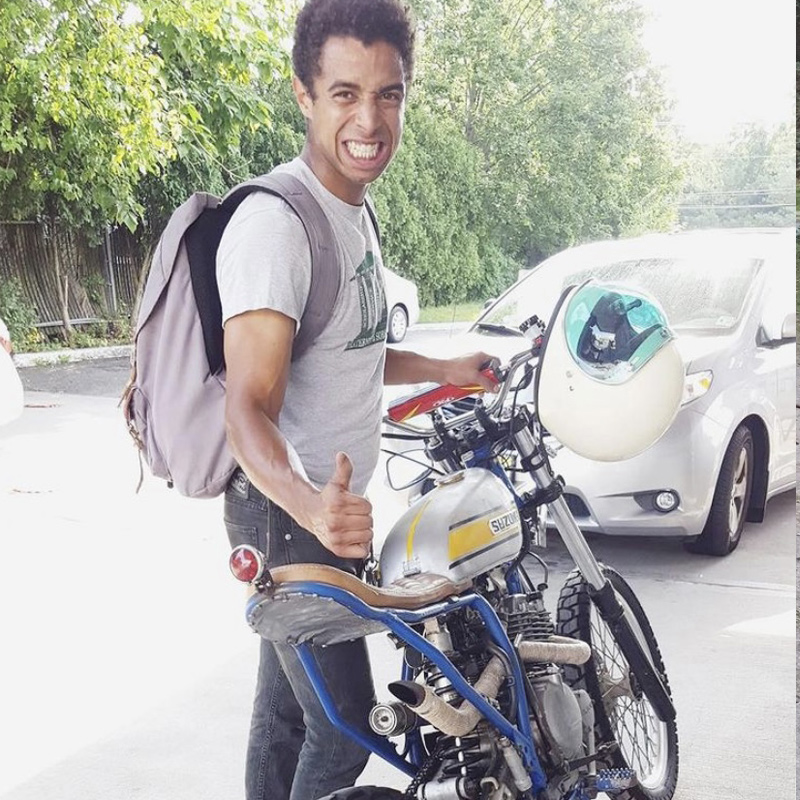 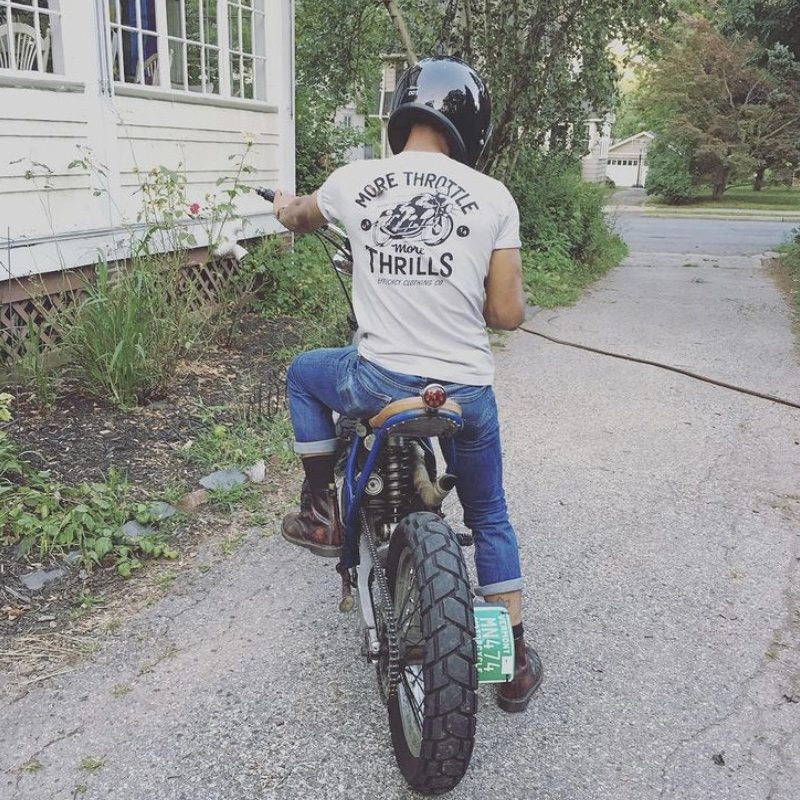